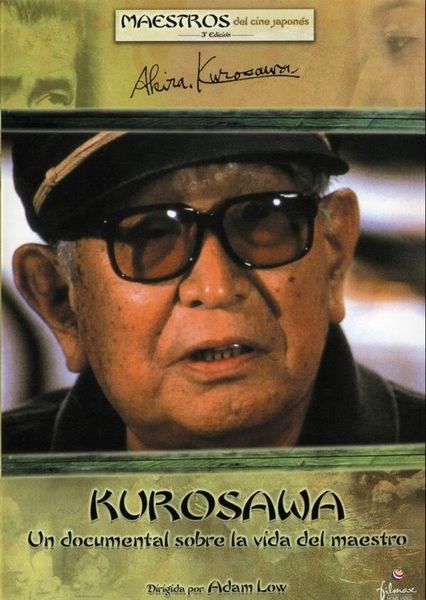 Description: Akira Kurosawa was arguably the most important Japanese filmmaker who ever lived; he was certainly among the most revered and most influential. His award-winning feature Rashomon was one of the first major international successes in Japanese filmmaking, convincing many western cineastes for the first time that Japan had a national cinema worth investigating, and his subsequent body of work — including Ikiru, The Seven Samurai, The Hidden Fortress, Throne of Blood, Yojimbo, and Ran — is emotionally rich and esthetically compelling in a way few filmmakers can match.
Kurosawa is a documentary which explores the personal and professional lives of this giant of world cinema, including interviews with his friends, family, contemporaries, actors, fellow filmmakers, and noted cinema historians — and in archival clips, Kurosawa himself. 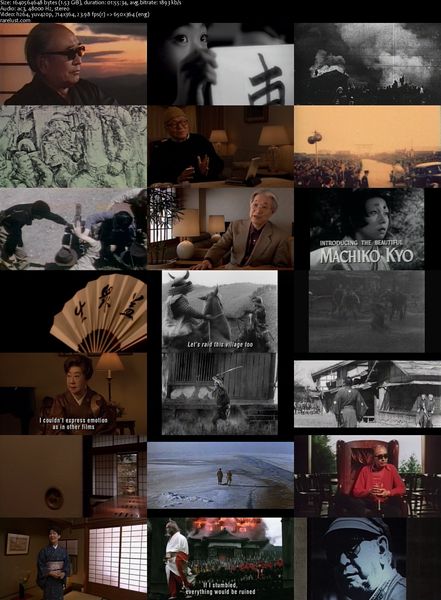