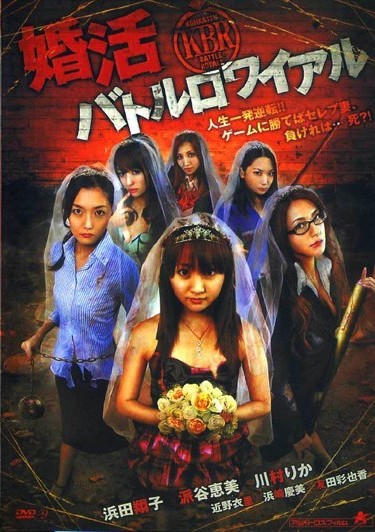 Description: In 2015, the Japanese economy has collapsed due to global recession. While unemployment rates are over 35 percent, 150,000 people commit suicide every year. In such conditions, a TV program, 24-hour Marriage Battle Royale, skyrockets to unprecedented fame and popularity, where people are set on fire on camera. It’s the ultimate in extreme programming, an ordeal of marriage hunting where women in debt play games to marry famed celebrities abroad, with the losers facing humiliation and could be death. Hana Shinjo, a has-been idol, makes a desperate stab at a new life by applying to the show as a contestant. When accepted, she finds herself pitted against a single mother, a former business owner, a club hostess, a rogue, a high-school girl, and an assorted mob of heartless, cold-blooded women. A frenzied battle for life itself now begins. 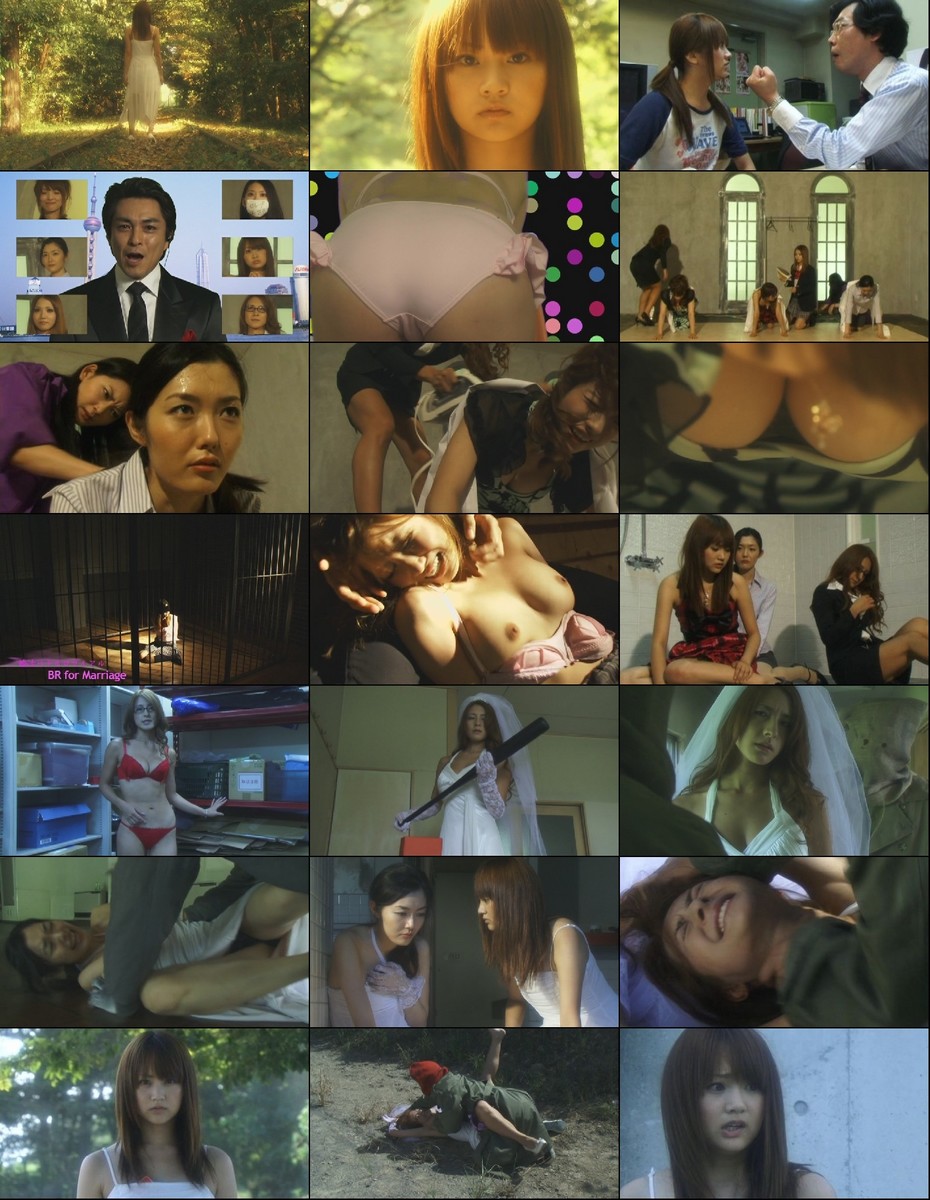 One Response to Konkatsu Battle Royal (2010)