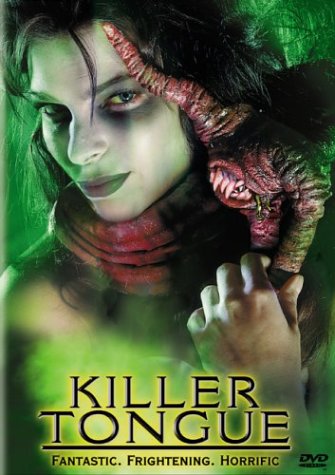 Description: This horror story involves a woman hiding out with four pastel colored poodles in a desert gas station with the loot from a heist while her boy friend does prison time. A meteorite crashes near the station transforming the woman into an alien being with a gigantic voracious tongue and her poodles are transformed into four drag queens. The whole thing grows even weirder as her boy friend escapes from prison and also encounters the meteorite, as does a mute Nun who is converted into a sexy drum majorette. Pursued by the prison officials who are after him, the whole group eventually come into conflict. 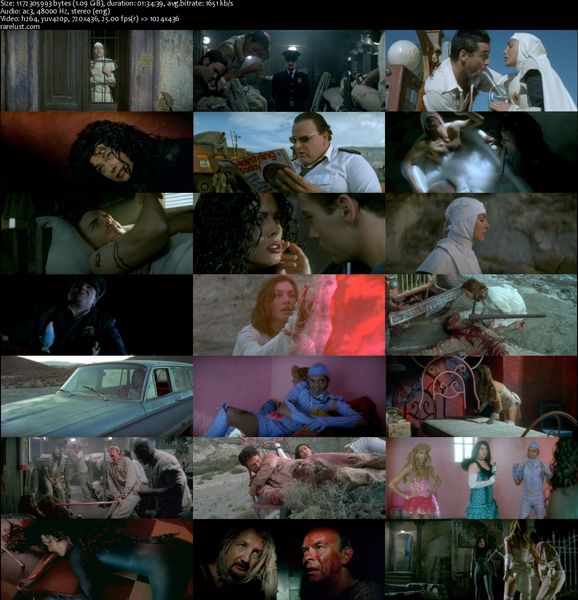