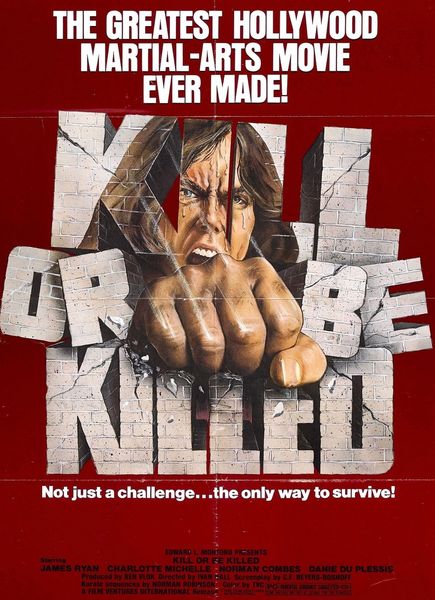 Also known as: Kill or Be Killed

Description: Two former ranking figures of the Axis powers schedule a deadly martial arts tournament in an isolated locale. The two rivals then race to assemble the top competitors from around the world, with Steve Hunt being the most sought after fighter. 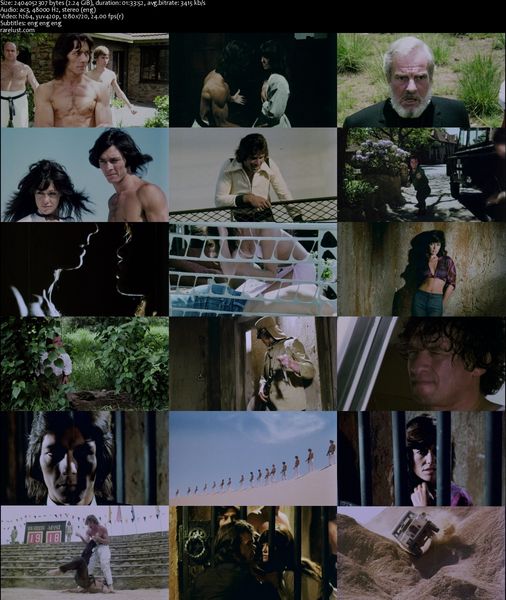