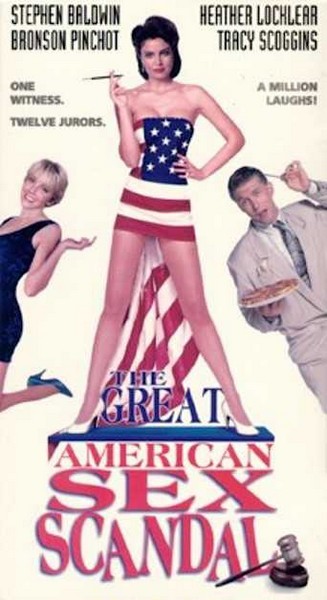 Description: Courtroom antics surround the jury involved in hearing an embezzlement case. A shy accountant (Pinchot) in one of his four roles in the movie is charged with the crime, but during testimony by a very sexual secretary (Scoggins), he is painted to be an extravagant lothario which gains him press coverage and sudden adoration of women in the street. This prompts the judge to sequester the jury, setting up conflict and shenanigans with the jurors. A feminist (Redgrave) battles a developer (Thicke), a waiter (Baldwin) chases a hooker (Locklear), and a bellhop (Pinchot again) pursues a housewife (Graff). 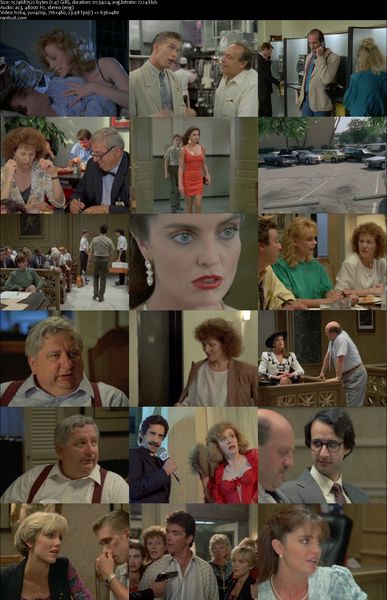