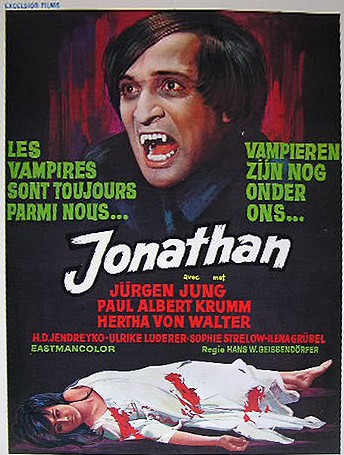 Description: Unusual twist on vampire mythology supposes one important difference from most movies: daylight does not harm vampires. With this weakness removed, by the 16th or 17th century vampires have become the aristocracy, controlling government and exploiting the few remaining, destitute humans as food and servants. A desperate group of humans elects young Jonathan to lead a mission intent of destroying all the vampires, but the vampires attempt to foil him at every turn 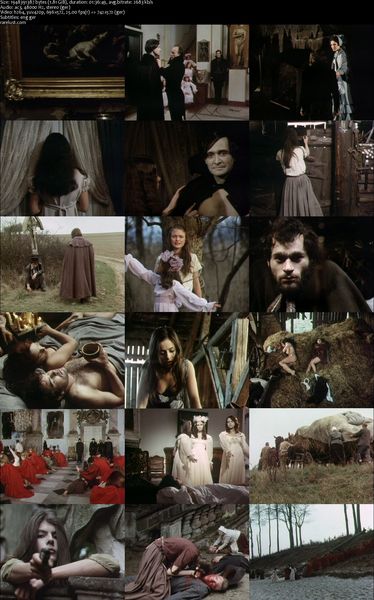