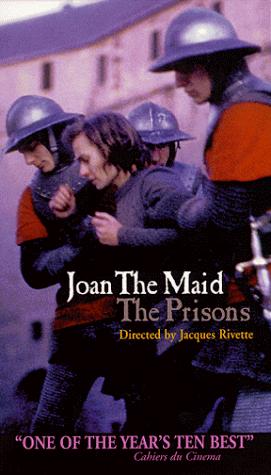 Description: The second half of Jacques Rivette’s epic treatment of Joan of Arc, Joan the Maid II: The Prisons, picks up right where The Battles (reviewed here) left off, following the successful siege of Orléans. But where the first film ended with Joan’s (Sandrine Bonnaire) moment of triumph, this second film almost immediately introduces the steps backward, the uncertainties, the political intrigues that would eventually lead to Joan’s imprisonment and death. Joan had been fighting for the king, Charles (André Marcon), but Charles is increasingly pulled away from Joan, despite his faith in her, by the more worldly and secular advice of his self-interested council, La Trémoille (Jean-Louis Richard) and Regnault de Chartres (Marcel Bozonnet). Although the film’s title would suggest that it is concerned wholly with Joan’s trial and imprisonment, it is actually concerned with the manner in which Joan’s dominance and confidence were slowly worn away, her spiritual purity betrayed by the political machinations of those more wily and manipulative than she. Despite her victories, the king’s advisers immediately begin questioning her, advising the king to make peace, to cease fighting, to work towards a compromise — ideas that are foreign to Joan, secure in the knowledge that she is doing God’s will. 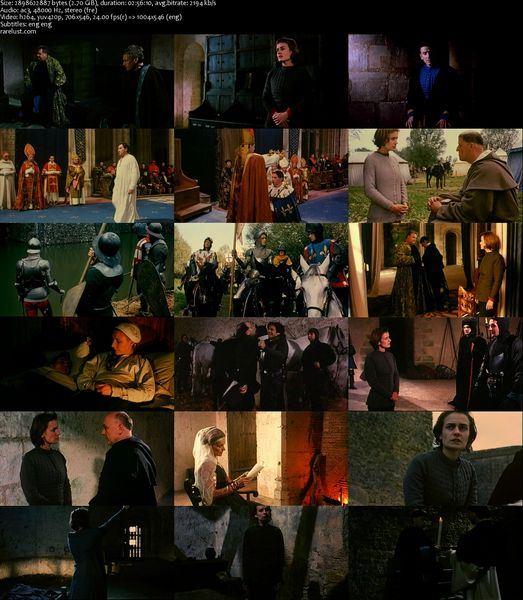