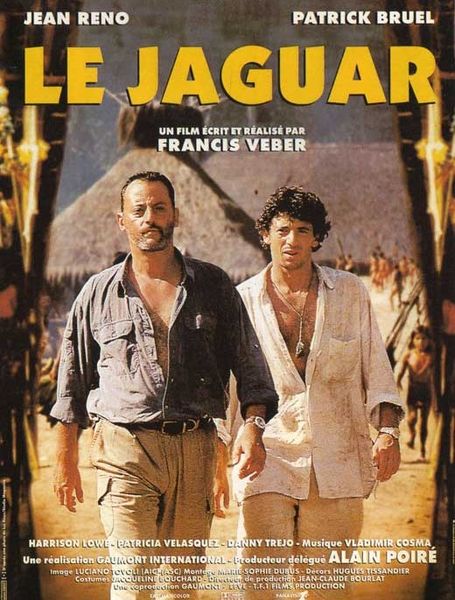 Description: A shaman from the South American rain forest visits France for a public relations campaign. In a hotel’s elevator in Paris he meets a French good-for-nothing named Perrin he’s fascinated with. He follows Perrin to his flat and although Perrin is not very enthusiastic about so much interest in his person, he lets the shaman spend the night in his flat. After an official meeting on the next day being part of the PR campaign the shaman suffers from a heart attack. Hardly being able to speak and laying in a hospital bed he demands to see Perrin. The latter is not very interested in meeting the shaman again. However it looks like it is to late for animosities as the shaman and Perrin seem to be tied mentally somehow since they’ve met in the elevator. 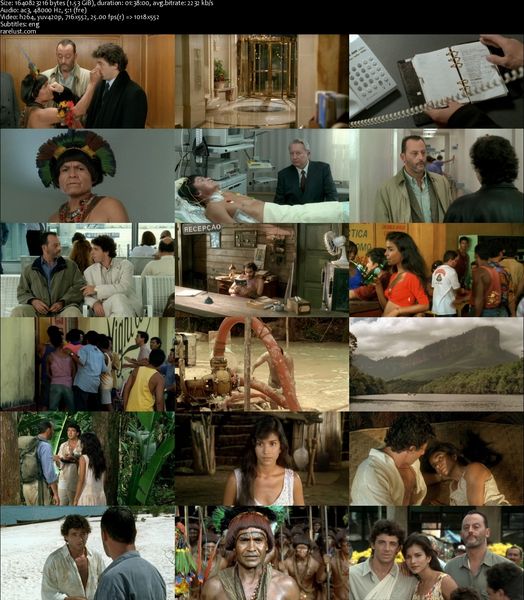