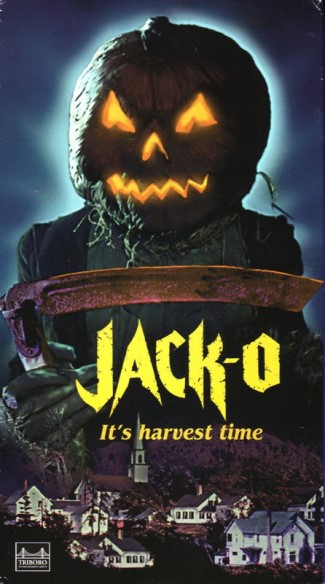 Description: A long long time ago a wizard was put to death, but he swore vengeance on the townsfolk that did him in, particularly Arthur Kelly’s family. Arthur had done the final graces on him when he came back to life as Mr. Jack the Pumpkin Man. The Kellys proliferated through the years, and when some devil-may-care teens accidentally unleash Jack-O, young Sean Kelly must stop him somehow as his suburban world is accosted and the attrition rate climbs. 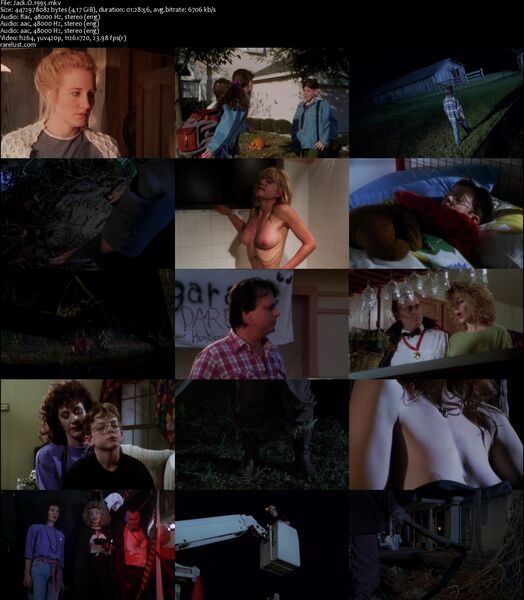