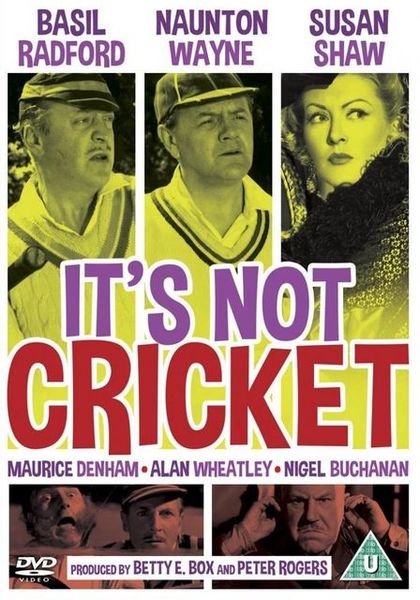 Description: This is the regrettable story of two Drones who didn’t even know their own Zones. It starts in Germany, gets nowhere and stops at nothing.” Radford and Wayne, cashiered from the army when they let a captured Nazi escape, become private detectives who later get involved with the same German and a missing diamond 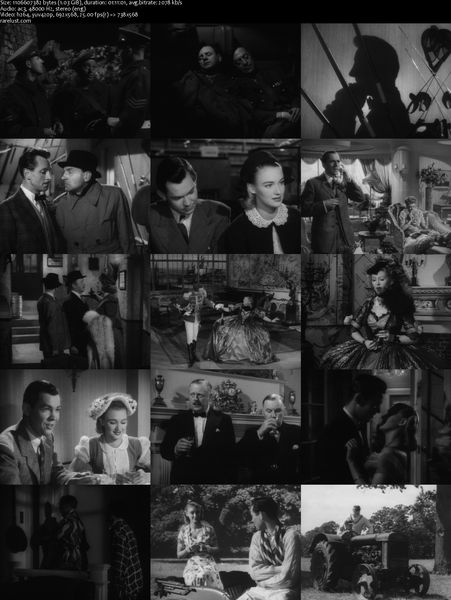