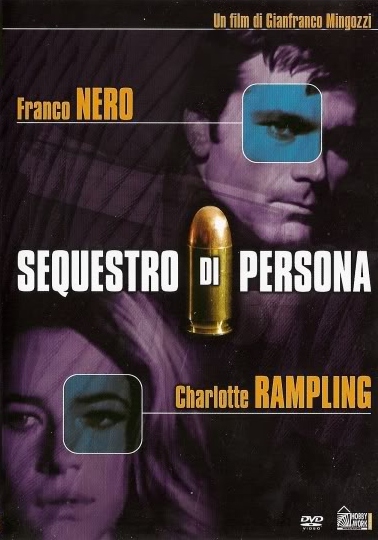 Description: Christina Fisher arrives in Sardinia to spend a holiday with her university friend, Francesco. As they are touring the island, they are trapped by mountain terrorists. Francesco is kidnapped, but Christina is permitted to leave. She is determined to contact the police, but is persuaded not to by Francesco’s best friend, Gambino. Together they try to find the kidnappers, but she becomes suspicious of everyone including Gambino. Confused and paranoid, she sets out alone to contact the police. 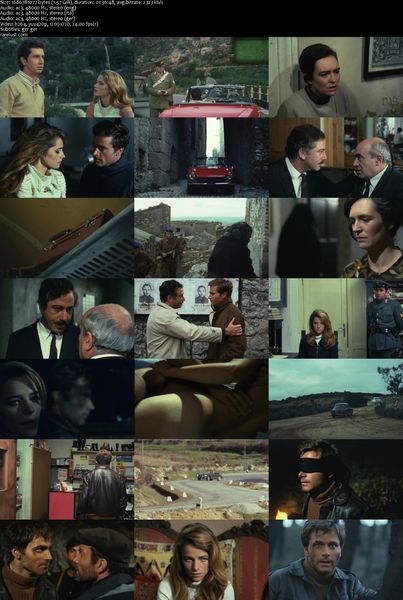