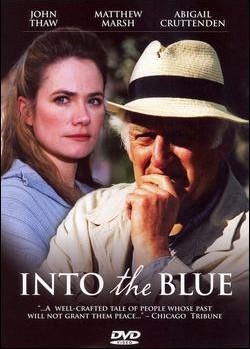 Description: Harry Barnett is a failed businessman who used to run a garage until he went bankrupt. He is now living on the island of Rhodes, looking after the villa of a friend, Alan Dysart, a former government minister. After Heather Mallender, a young woman who is staying at Dysart’s villa, goes missing, Harry is accused of her murder. He is determined to prove that she is still alive and to discover why she has vanished. He returns to England and, armed only with a set of photographs that she took, retraces her steps. In doing so, he gradually uncovers a conspiracy which implicates Dysart in the murder of Heather’s sister. 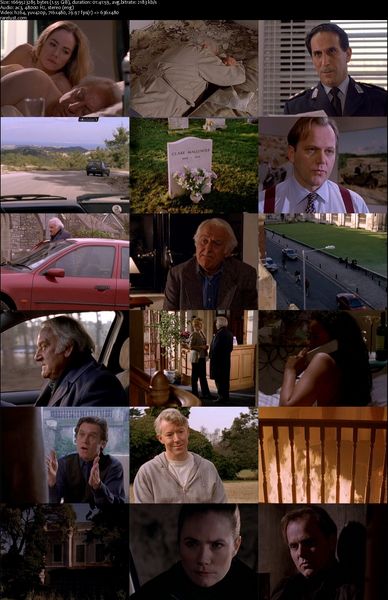