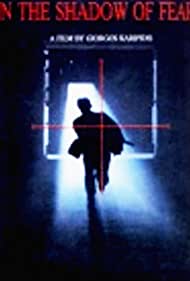 Description: A music composer tries to deposit money in his bank one morning, and is accused of counterfeiting. Harassed by the police, the gang of counterfeiters and a stranger, he becomes panic-stricken. The unjust charge brought against him ignites his deeper feelings of guilt which stem from his sterile existence and, mainly, from his inability to produce creative work. Then he flees and begins wandering in an unfamiliar “country” where his painful adventures will finally prove redeeming. The film is an existential drama in the form of a “dreamlike” thriller. 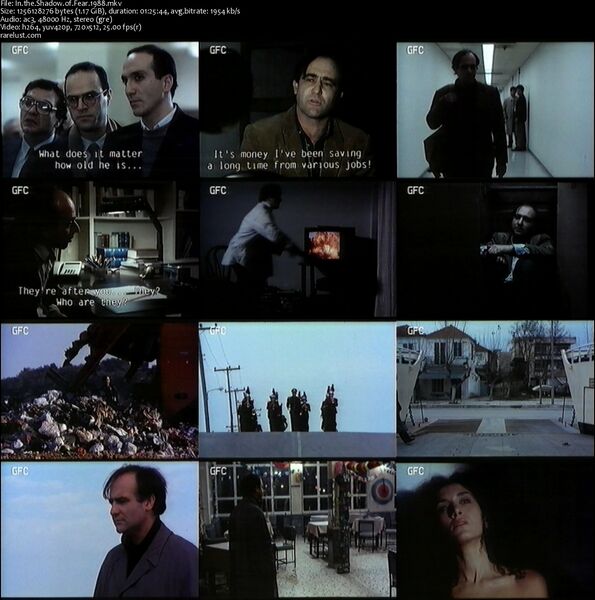