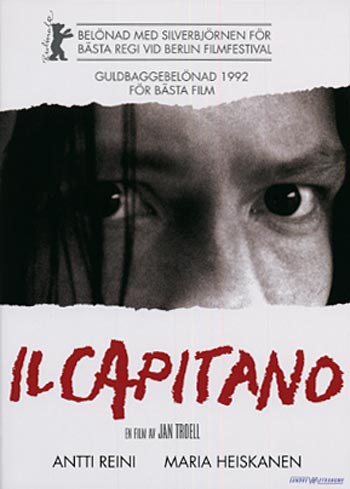 Description: The film is based on a true occurrence in Sweden in 1988. A Finish couple murdered a young boy and his parents when they prevented the theft of the son’s bicycle. The film tries to describe the relationship between the dominant Jari, who calls himself “Il Capitano”, and his more mature “soldier” Minna, that develops into mutual dependence. 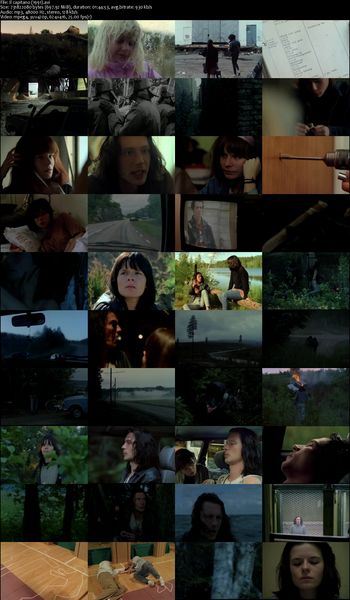