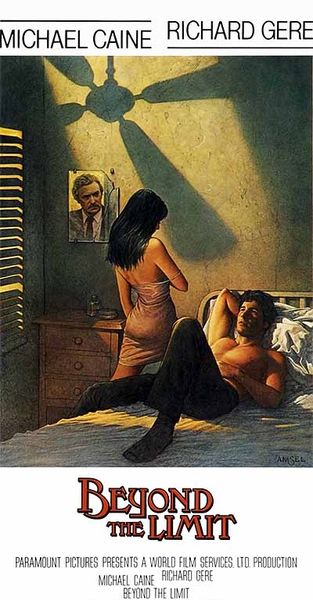 Description: Dr. Eduardo Plarr, despite the name is an Anglo working in a Latin American country. His work is a return home after several years. He begins to form and re-establish friendships and begins an affair. All of this comes together to create problems when he is asked to help revolutionaries kidnap a diplomat. 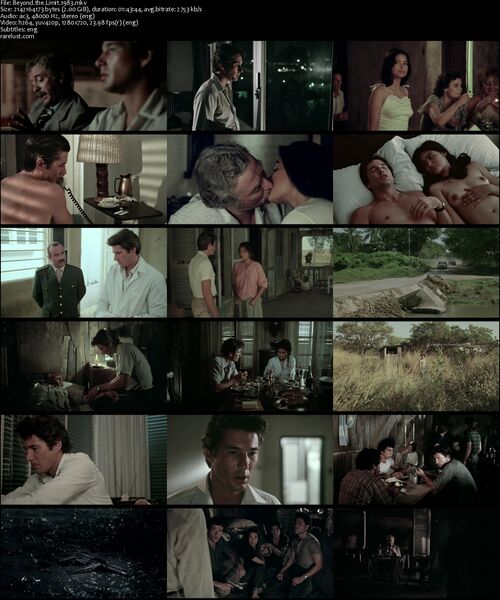