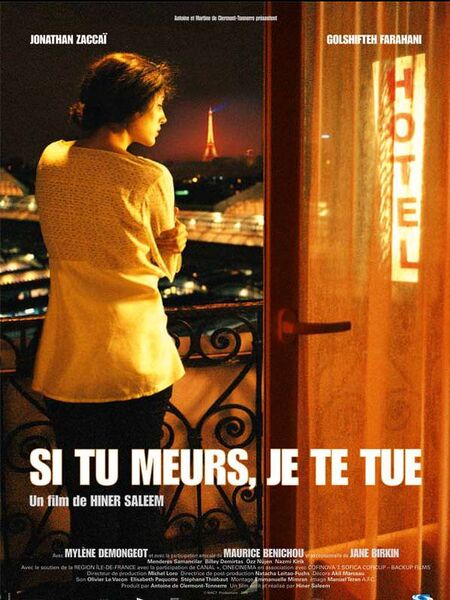 Description: In Paris’ cosmopolitan and colorful 10th arrondissement, Philippe, who’s fresh out of prison, crosses paths with Avdal, a Kurd who is trying to track down an Iraqi war criminal. Avdal, who dreams of staying in France, plans to bring his fiancee Siba to Paris. She’s due to arrive in the next few days. The two men strike up a friendship and when Avdal dies suddenly and unexpectedly, Philippe finds himself left to organize the funeral arrangements. What should he do with the body? Siba arrives in Paris, and soon learns that Avdal has died. She is taken in by a group of Kurdish men and before long she also meets Philippe – all of whom are quite smitten by her beauty. Meanwhile, Avdal’s father Cheto, a devout Muslim, comes to Paris to grieve for his son. He intends to force Siba to return to her homeland, but the young woman has now had a taste of freedom 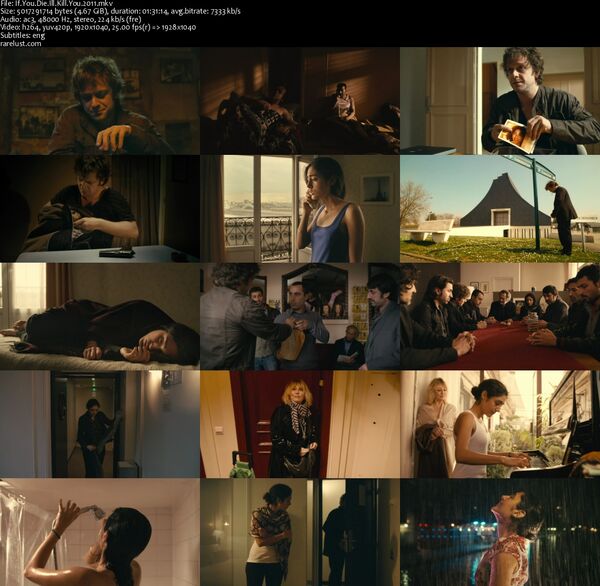