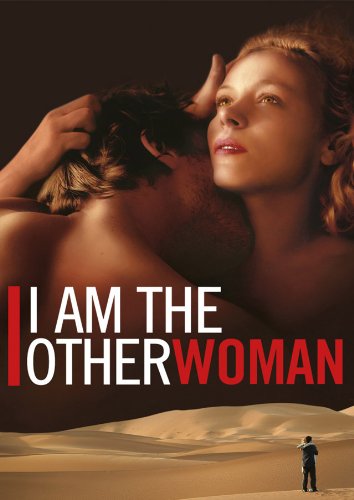 Description: Successful architect Robert has a one-night stand with a mysterious lady in red. The next day they meet again, but Carolin is now a corporate lawyer working on a major contract for Robert and strangely, she seems to have no memory of the previous night. Robert soon finds himself sucked into the morbid world of Carolin and her family’s dark secrets, where sex and death are never far removed, and tragedy seems the only outcome of this decaying bourgeois family. 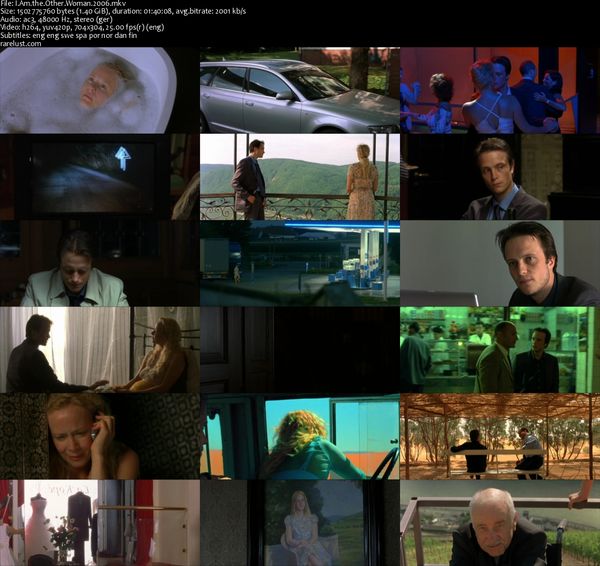 Tagged 2000s, Based On Novel, German, Germany. Bookmark the permalink.