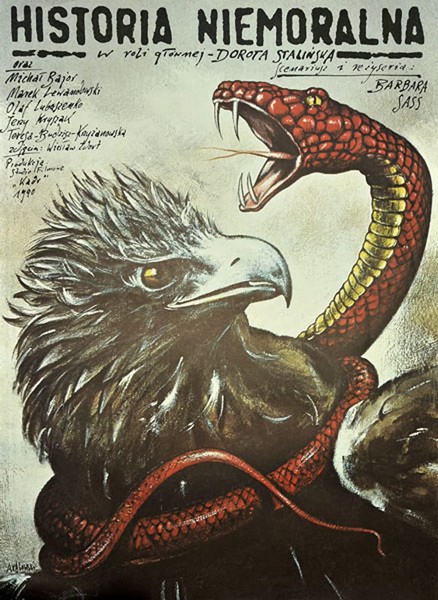 Also known as: An Immoral Story

Description: Told as a film within the film, the story concerns an aging actress. Ewa is a flamboyant, pushy actress whose career and love life have come to a dead end. She lives in a faceless housing development. She is totally engrossed in herself and dreams of making a comeback as a singer. But her overbearing personality time after time sets her into conflict with those she tries to work with in the theater and her bedroom. 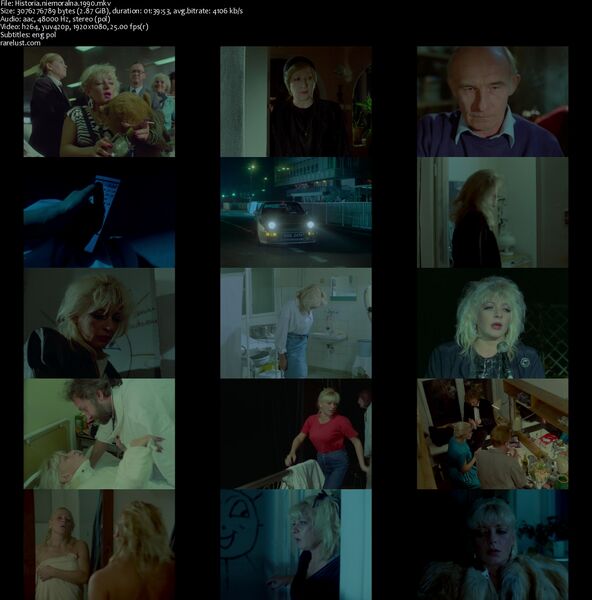