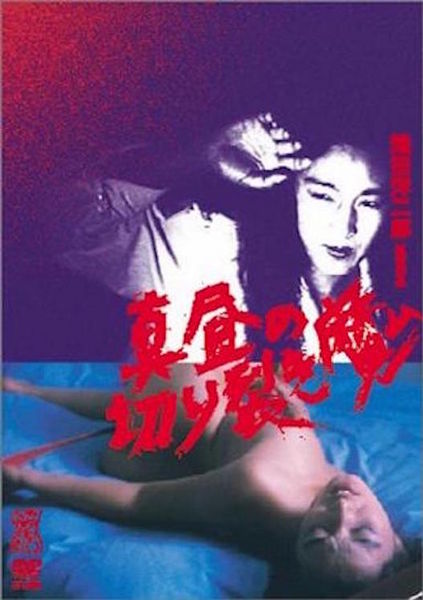 Description: A female got viciously raped and killed. Aya, the publisher of a popular journal, and the professional photographer Kajii hurry to the location of the murder to make some photos for the news. The picture is awful as the murderer had cut the genitals out of his woman’s body. Aya get a tip from a photograph published in the journal, that was used by the fifteen years old person. Kajii prospects Shun to be the killer and starts following him with the help of his girlfriend. A couple of days later the maniac hits again. A new victim is Makiko, with whom Aya had lesbian sex and relationship. Their investigation for finding the killer leads them to a playground in which the first slay has had place. But who may be this High Noon Slasher and why is killing innocent girls. 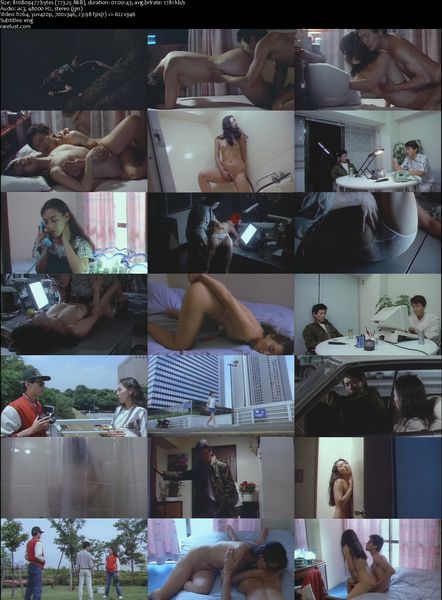