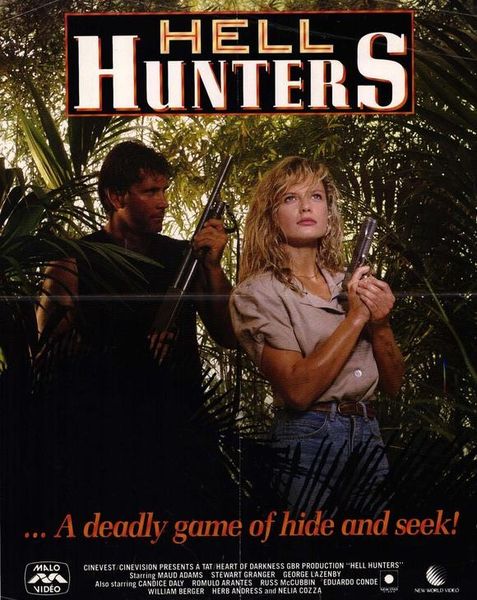 Also known as: Rage to Kill

Description: A Nazi scientist, wanted as a war criminal, develops a spider serum that turns people into fascist Nazi zombies. A pair of investigators who have devoted their lives to hunting down Nazi war criminals set out to stop him. 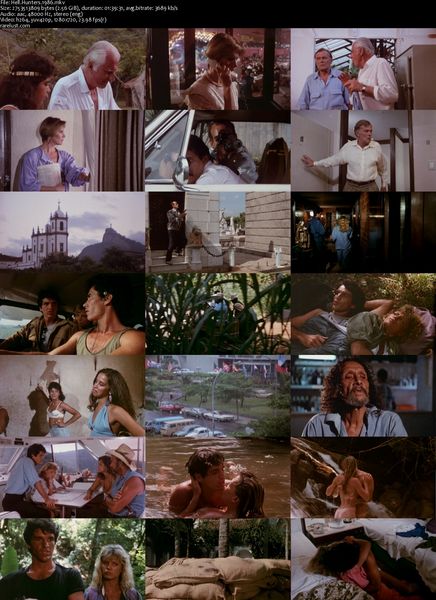