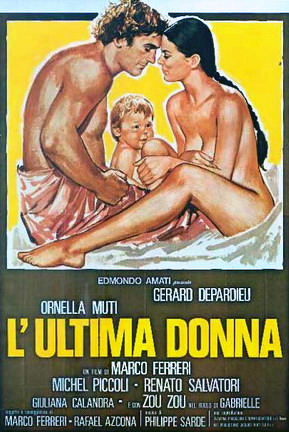 Description: Gerard and his 9-month-old son have been left by his wife for feminist reasons. The custody of his son is being threatened by his next romance. 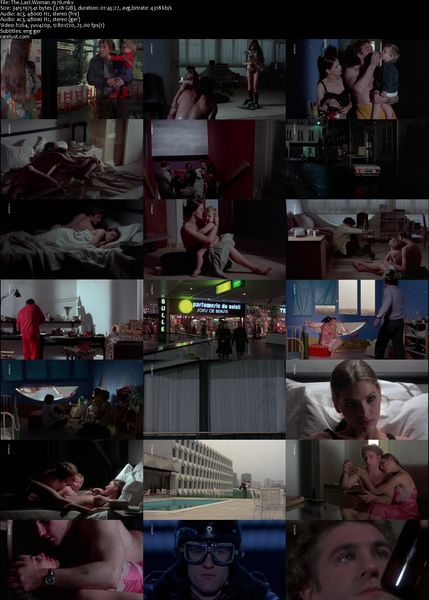