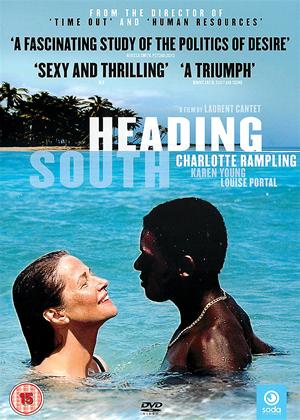 Description: Haiti, late 1970’s. Sea, sex and sun for Ellen, Brenda and Sue, three North American ladies, on the wrong side of forty or fifty-odd, going through an enchanted interlude. Lonely, forsaken, neglected by men in their native countries, they can indulge here in carnal exultation without shame, thanks to handsome local young men they pay a few dollars. Ellen is a Boston French literature professor, Brenda, an unfulfilled wife from Savannah, Georgia and Sue, a sexually frustrated but good-natured Canadian factory worker. In this second garden of Eden they don’t care too much about the neighboring poverty nor about Baby Doc’s violent dictatorship. The trouble is that that two of the three women have sights on a single man, Legba. And Legba is beginning to be fed up with being a stud. 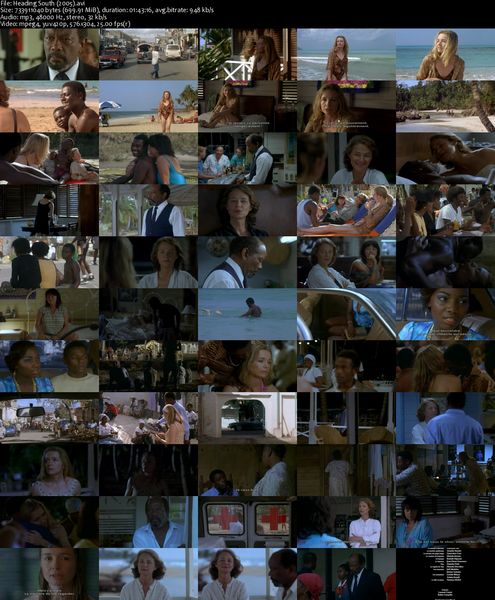