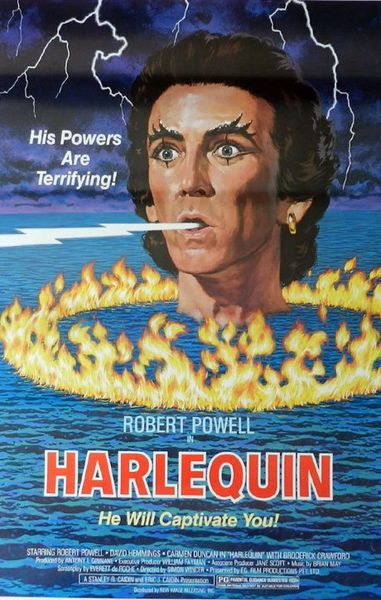 Description: A modern-day politician is faced with an incomprehensible in this mystical-fantasy. Senator Rast is a very powerful man. But his is nothing compared to the extraordinary power of the enigmatic stranger who mysteriously comes to “visit” him. Possessing uncanny magical prowess and miraculous psychic abilities, the peculiar, but seemingly benevolent, visitor quickly gains a spell-binding hold over the senator and his family. But a power-lusting political backer is also vying for control over the up-and-coming senator. And he would kill the influential stranger, without question, for that power. But he and the senator are about to be enlightened. 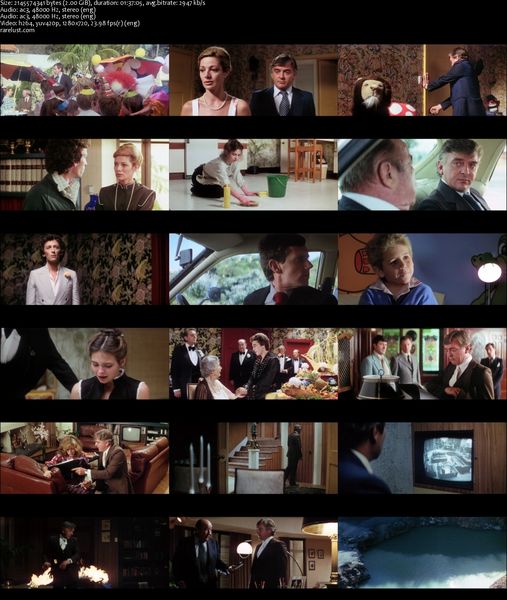