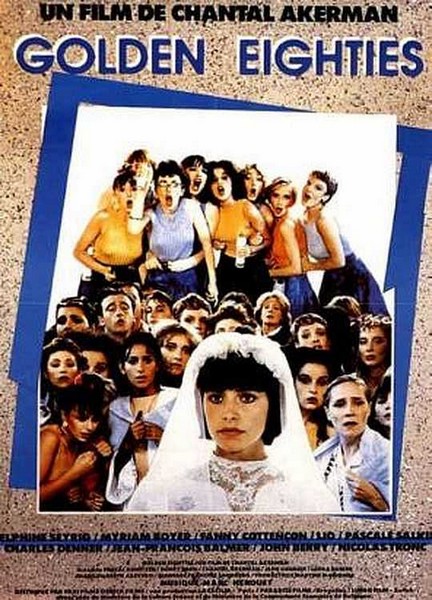 Description: Three young women at a hair salon all like the son of the clothing store proprietors across the mall. Although Robby is selfish and shallow, he’s appealing to Lili, the salon’s manager, who’s trendy and also the salon-owner’s moll; to Mado, who’s innocent and sweet; and to Pascale, who’s intelligent but passive and downcast. Robby’s dad tells him to grow up and see beyond the mercurial Lili, so he proposes suddenly to Mado. She’s delighted, but the day before the wedding, Lili returns to give Robby another look. In the background, a Yank who was a soldier in France in World War II returns to Paris and tries to recapture the love of his wartime sweetheart, Robby’s mom. 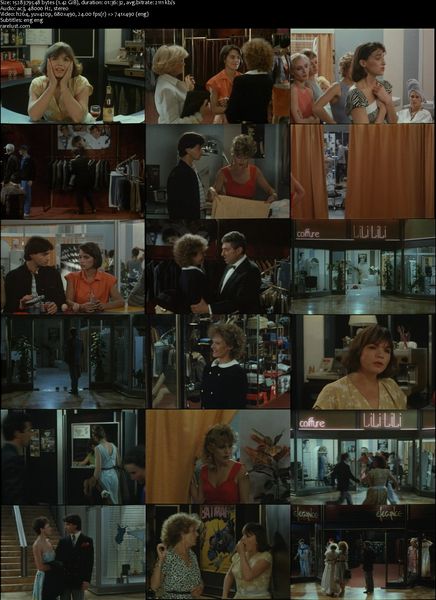 One Response to Golden Eighties (1986)