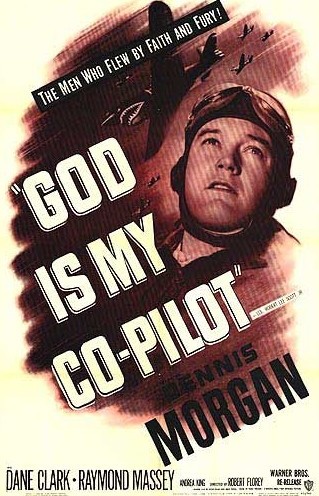 Description: Robert L. Scott has dreamed his whole life of being a fighter pilot, but when war comes he finds himself flying transport planes over The Hump into China. In China, he persuades General Chennault to let him fly with the famed Flying Tigers, the heroic band of airmen who’d been fighting the Japanese long before Pearl Harbor. Scott gets his chance to fight, ultimately engaging in combat with the deadly Japanese pilot known as Tokyo Joe. 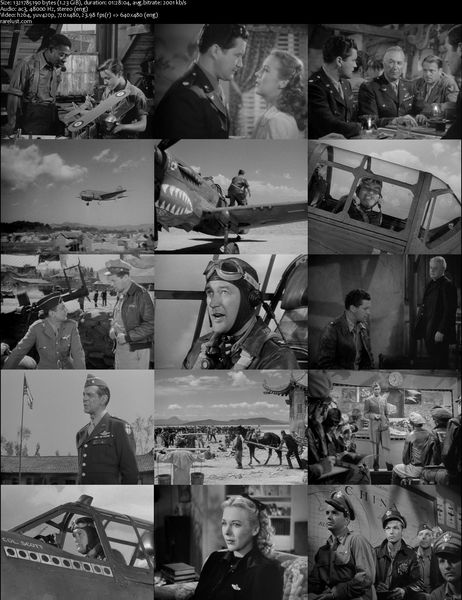