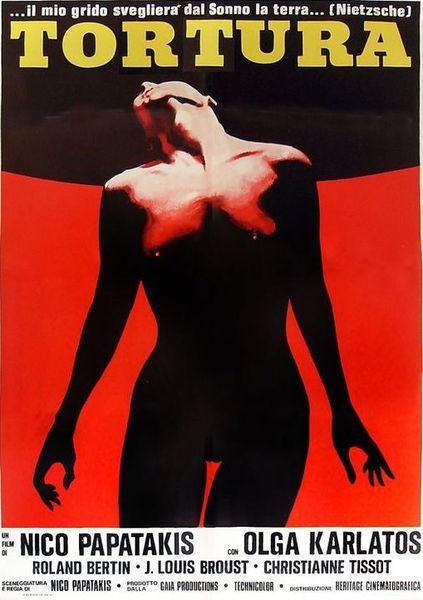 Description: Hamdias, a producer, has just started a movie whose main theme is torture. But filming is soon interrupted first because of a lack of capital but mainly because Hamdias is killed in tragic circumstances. After a while, Gaila, his friend and also the main actress of his film, sets about continuing his work.. 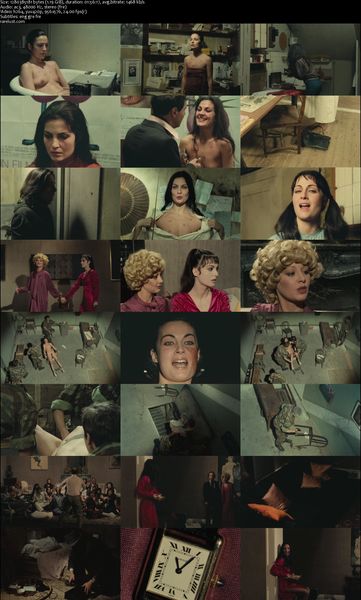