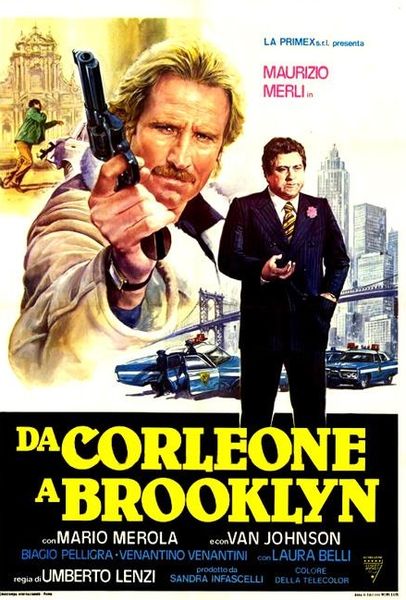 Also known as: The Sicilian Boss, From Corleone to Brooklyn

Description: Italian mobster, Michele Barresi heads for the safer climate of Brooklyn after his chief rival is gunned down in the small Sicilian town of Corleone. Commissioner Berni learns of his involvement so Barresi takes out a contract on the only two people alive who can put him away. One is Barresi’s hired assassin and the other is his girlfriend. Unable to save the girl, Berni manages to arrest the assassin, Salvatore Scalia. The plan is to get Scalia from Palermo to New York to testify against Barresi in court. But the mafia has no intentions of allowing either Berni, or Scalia to make it to New York alive. 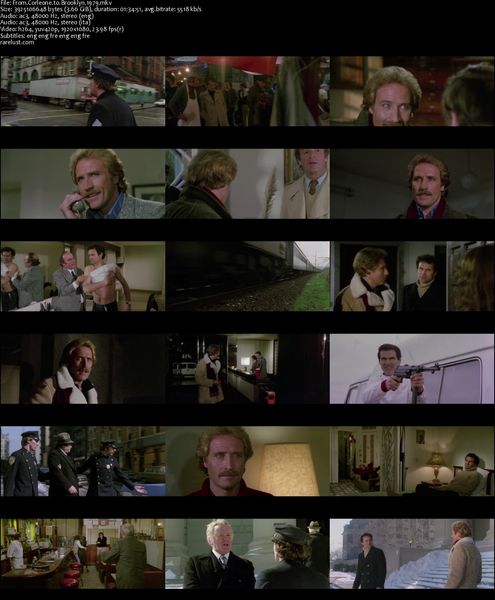 2 Responses to From Corleone to Brooklyn (1979)