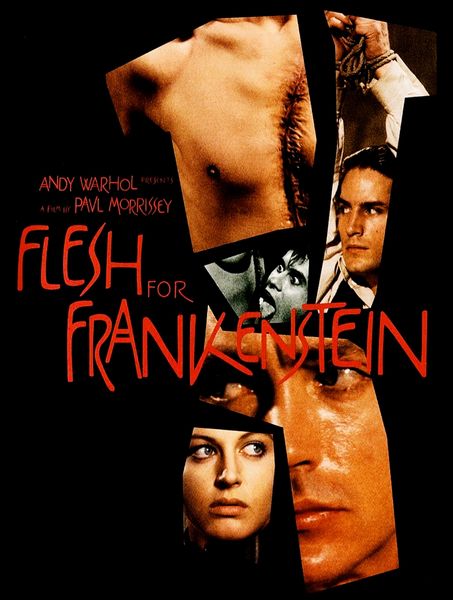 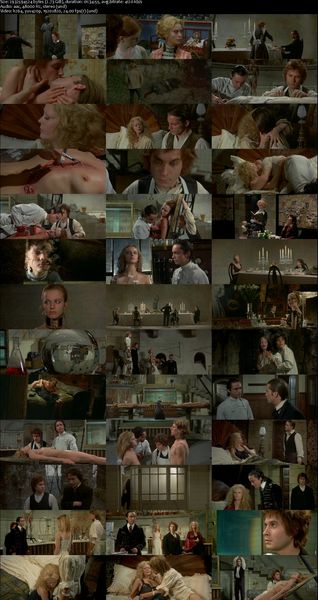 One Response to Flesh for Frankenstein (1973)