Also known as: L’incendio di Roma, Revenge of the Gladiators

Description: Marcus Valerius, a young consul, is assigned the mission to assist Menecrate, the leader of the Pretorian Guard, in the arrest and execution of as many Christians as possible. While raiding the Catacombs he has the surprise to find among the Christians the woman he loves, Giulia, who has been converted secretly to the banned religion. He helps her to escape and trouble soon follows. Stripped of his rank and arrested for defending the rebels he is condemned to fight as a gladiator. 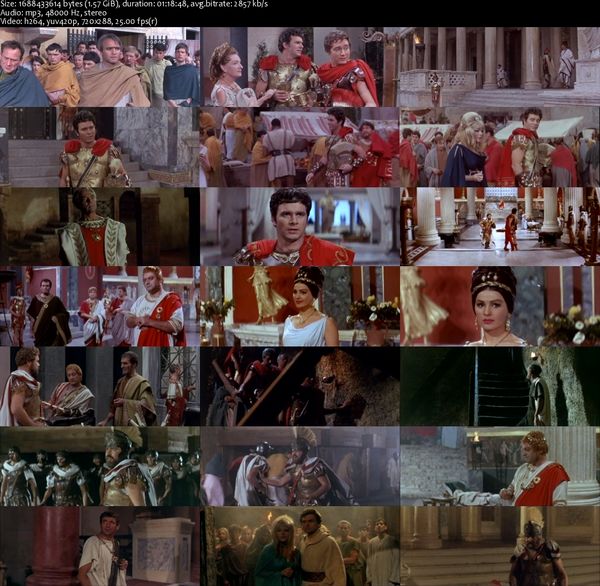