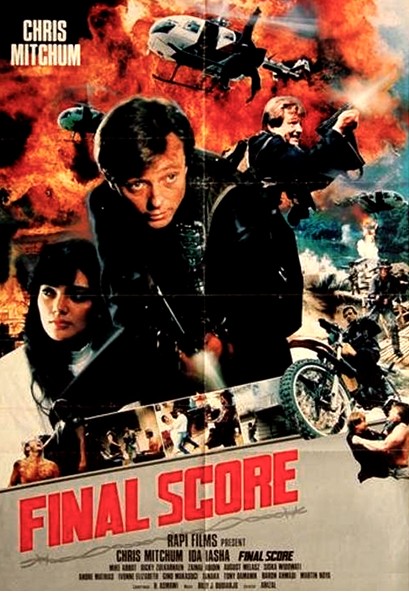 Also known as: Elegy of a massacre, Strike Commando

Description: Richard Brown, a decorated Vietnam War veteran now living in Indonesia, discovers that gunmen invaded his home, murdered his son, Bobby, (preparing to celebrate his 8th birthday), and gang-raped and murdered his wife, Florinda. Vowing revenge, he begins to track down the culprits, learning in the process that they’re in the employ of a business rival named Hawk. At one point he’s captured, beaten, and tortured but then he’s rescued by Julia, Hawk’s personal secretary, who also seeks revenge on her employer for causing the death of her sister. Brown eventually finds and confronts Hawk at Hawk’s fortress-like compound. 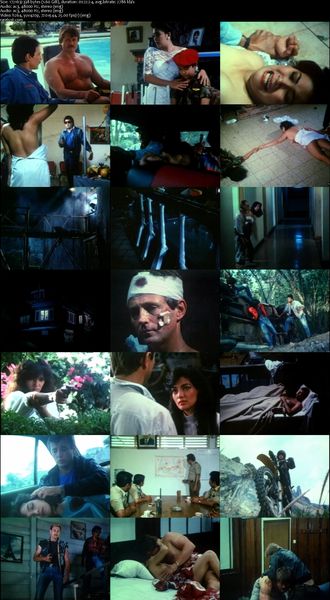