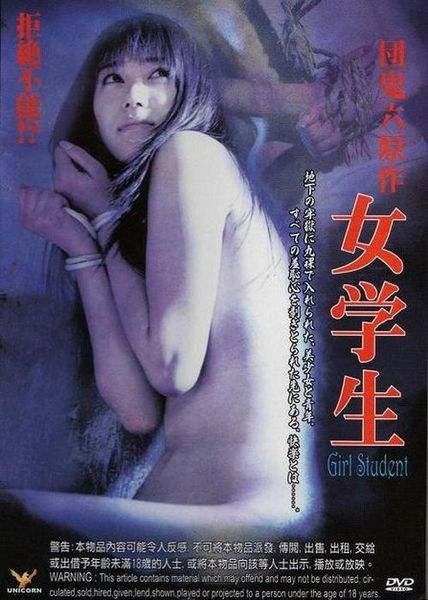 Description:  Billionaire Mr Sam is an experimental film maniac dreaming of making a true private SM movie. He holds a production meeting with SM novelist Eden and unemployed porn film director Justin who casts the actress Sally, a poor university student desperately in need of money. The film location is right at the underground store room of Sam’s house. Sally refuses to cooperate after knowing the details of the movie, but is tied up naked by them and confined in a cage in Sam’s house with the other naked actor. Struggling for survival, Sally has to forget about her dignity and be wild to act the SM extreme. The true SM movie is on the way 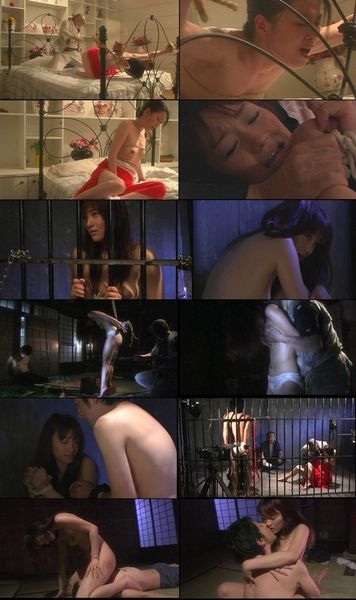