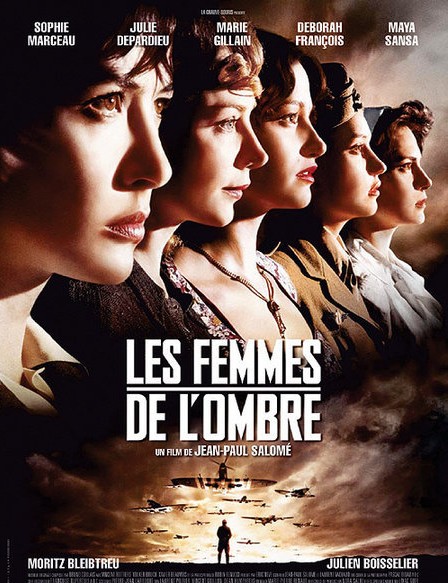 Description: In 1944, in London, Lieutenant Pierre Desfontaines assigns his sister Louise Desfontaines to convince three other women to form a five-woman task force under his command to rescue a British geologist from a German hospital in the countryside. 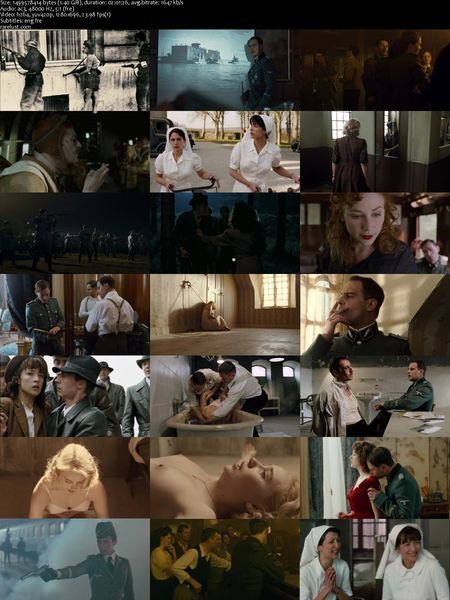