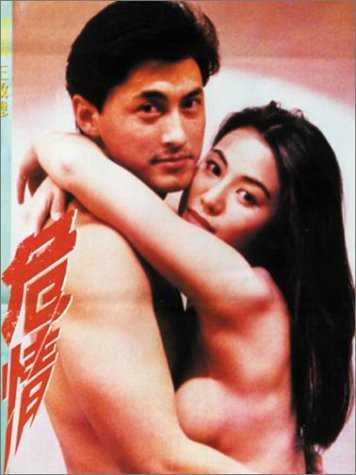 Description: After being thrown out of the police academy, Debbie Fung (Ellen Chan) gets a new chance but instead the proposition is to go undercover. Accepting the mission to get close to tycoon Lau Fuk Tin (Michael Wong) as he’s suspected of a number of murders of women, under the disguise of Maryanne, Debbie quickly gets close to Lau. Going so far as getting almost permanent residence with the man, Debbie witness horrific things on the grounds. Despite, affection starting to develop towards her target. 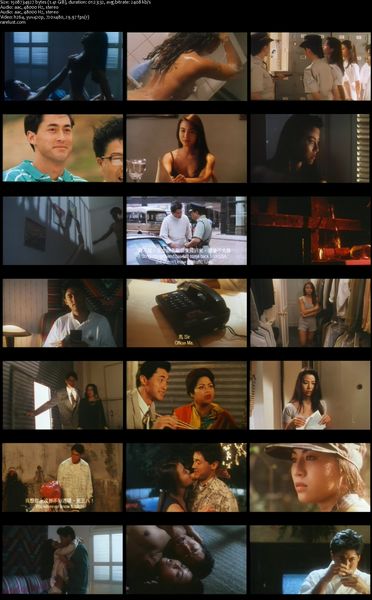