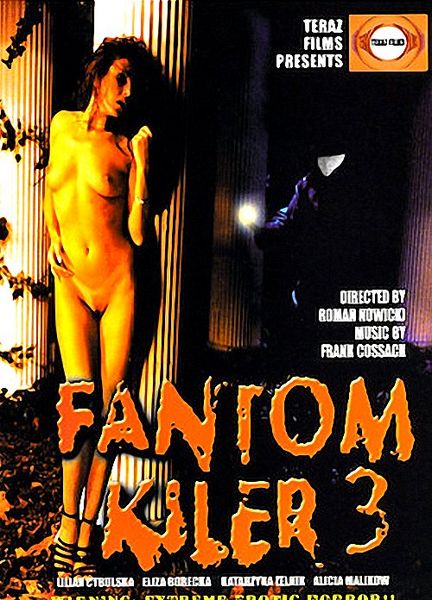 Description:  Beautiful woman drives to the country, strips and photographs herself in various compromising positions. Such wanton behavior cannot go unpunished by the Fantom Killer. Later on Natasha arrives at a run down garage where she hopes to get her car serviced, unfortunately for her its not the car that gets serviced as Natasha is forced to strip and be humiliated. But there’s only so much a woman can take as she turns the tables on the licentious mechanics. But for Natasha a more terrible fate awaits her out in the woods.. 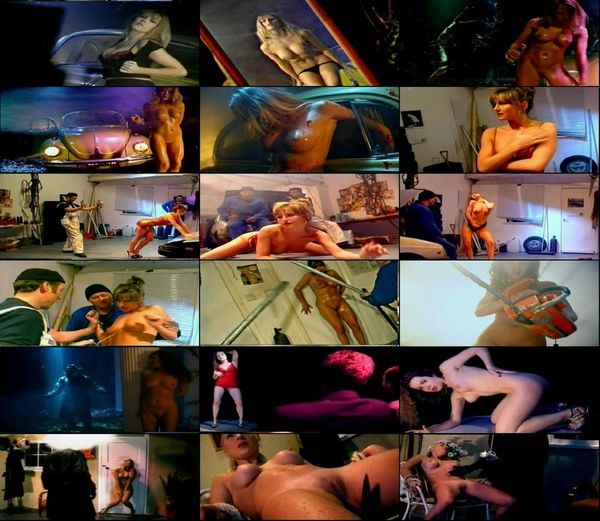