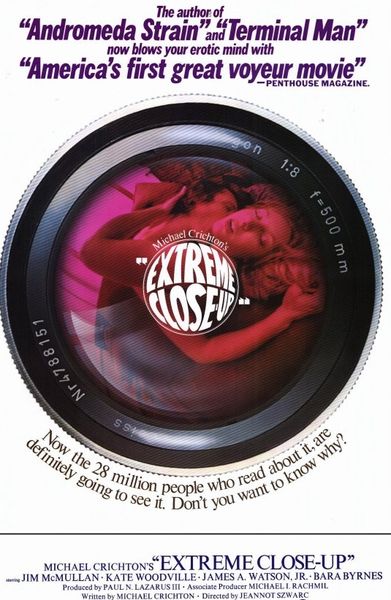 Also known as: Sex Through a Window

Description: While doing a story on the intrusion of surreptitious surveillance in peoples’ private lives, a television reporter rents some surveillance equipment to get a feel for what it’s like to spy on people. When he finishes his report, he returns to the equipment rental store to discover that he was too late and the store is closed, so he’ll have to keep the equipment for another day. As a lark he sets up the equipment to “spy” on the residents of a nearby building, but soon finds himself caught up in the dark world of voyeurism, begins to descend further and further into that world and realizes that it is becoming a disturbing obsession with him. 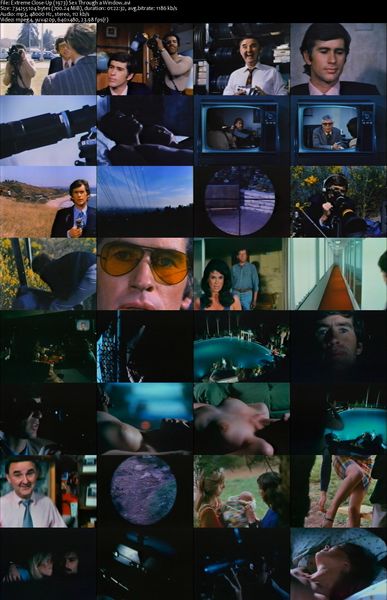