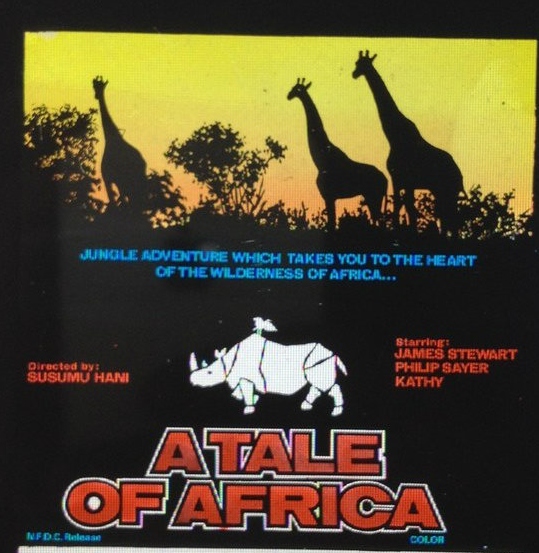 Also known as: The Green Horizon

Description: James Stewart stars in this jungle drama as an old man living in the African wild with his granddaughter. Acclimated to their surroundings, Stewart and the young woman live amongst a zoological array of wild animals, some of which are domesticated and sharing their living quarters. When the plane of a pilot played by Philip Sayer suddenly crash-lands nearby, he discovers the grandfather and granddaughter and seeks refuge in their home. Eventually the Sayer and the granddaughter become attracted to each other, but when the pilot’s fiancée arrives on the scene, the situation turns from ugly. 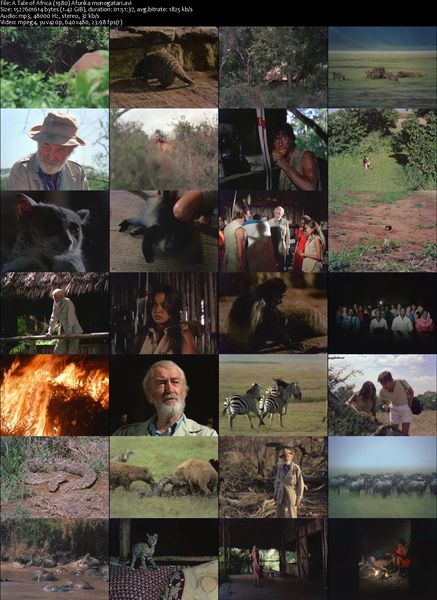