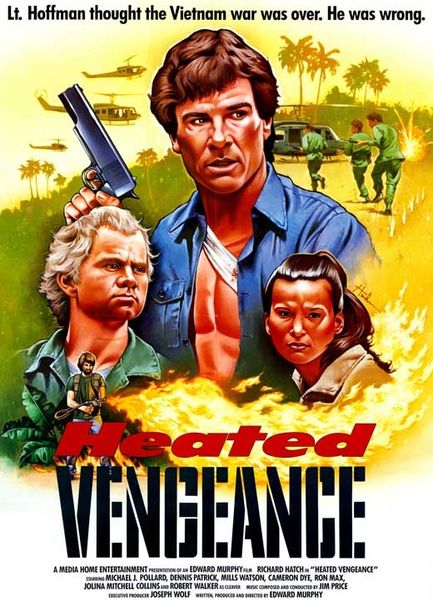 Also known as: The Jungle

Description: Vietnam. 13 years after the apocalypse. Lt. Hoffman has returned to the jungle to find the lover he left behind. And to revive the romance that fell victim to a hellish was he thought was long over.But for Lt. Joe Hoffman, the war has just begun.For an enemy still waits for him in the jungle. Binko- a dishonored army out-cast-has been itching to settle the score with the man who had him court martialled… Lt. Joe Hoffman! And together with his rag-tag army of fellow deserters and drug runners, Binko sets out in a deadly pursuit of Hoffman, to give him a new war to fight. 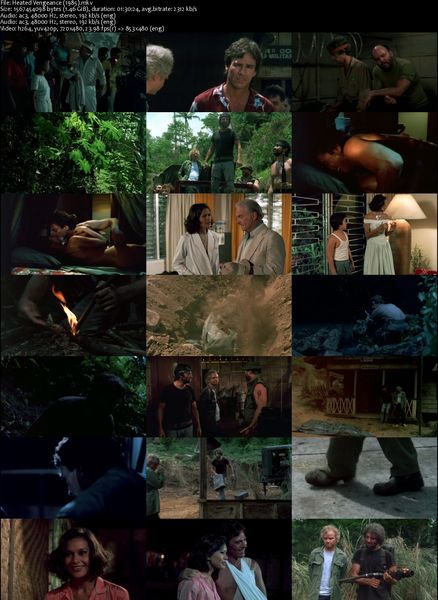 One Response to Heated Vengeance (1985)