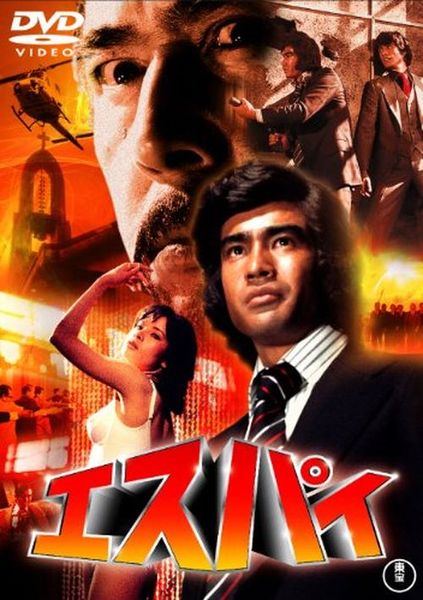 Description: based on a novel written by Sakyo Komatsu (pop SciFi write, best known for his self-directed Sayonara Jupiter in 1985), this one is a psychic actioner about a bad ESP syndicate planning to kill world leaders through mental telepathy. The good guys are a top secret group called ESPY (a cutesy Japanazation of ESP and SPY) and they’re in charge of stopping the killer psychics. 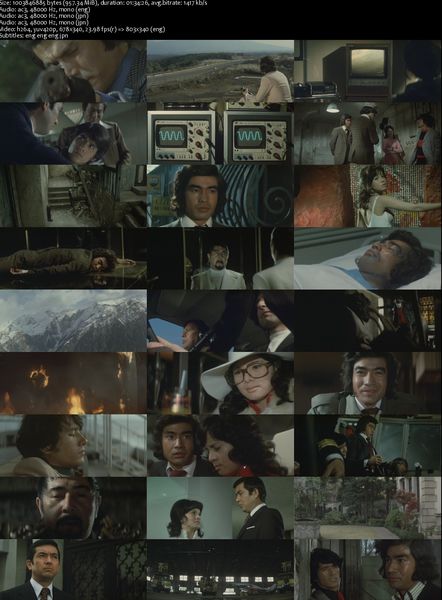