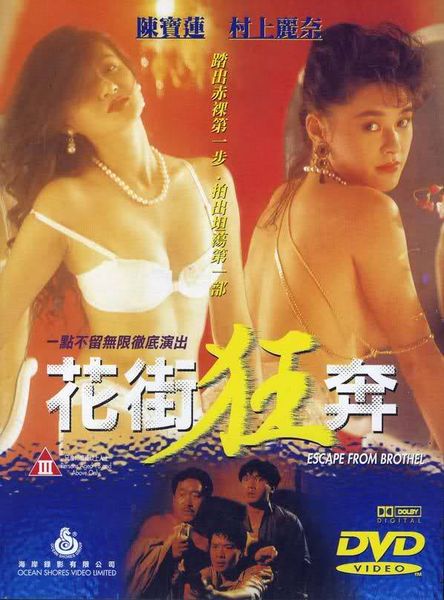 Description: A mother pimps out her two daughters. One of the daughters has a nice guy boyfriend that doesn’t know she’s a ho. He gets involved with a jewelry store robbery because of his boss’s gambling debt and an innocent guy ends up dead during the getaway. He has to hideout at his girl’s house for a while while she tries to hide her profession from him. This is where the drama starts unfolding. 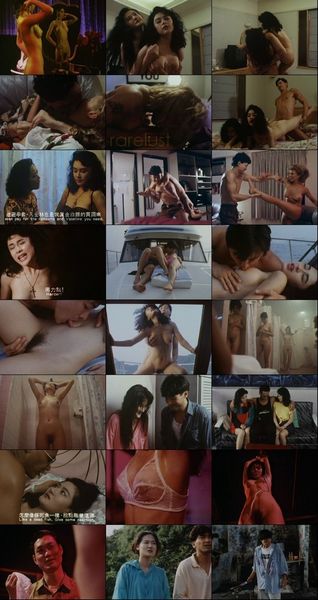