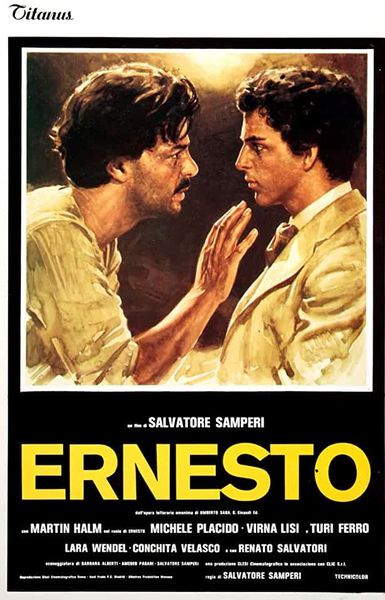 Description: Triest in the year 1911. Ernesto is the priviliged, seventeen year old son of a jewish mother and a non-jewish father, who has deserted his family. He is raised by his uncle Giovanni and his moaning aunt Regina, who send him to work at the office of a trading company. Ernesto doesn’t take his new job very serious, he wants to become a violin player. One day when he is alone in the storage, he is approached by a young stablehand, to whom he has given working orders before. They agree to meet. Ernesto is very aware of the sexual intentions of the man. He is curious and starts having sex with the man frequently. But after an overwhelming heterosexual experience with a prostitute, he decides to avoid any further contact with the man. 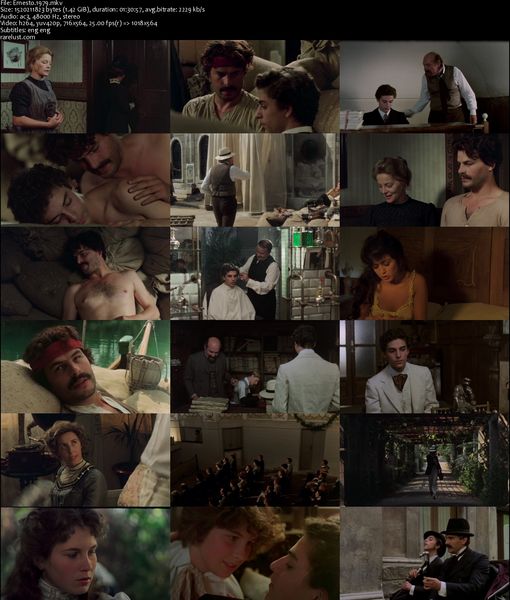 Tagged 1970s, Based On Novel, Italian, Italy. Bookmark the permalink.