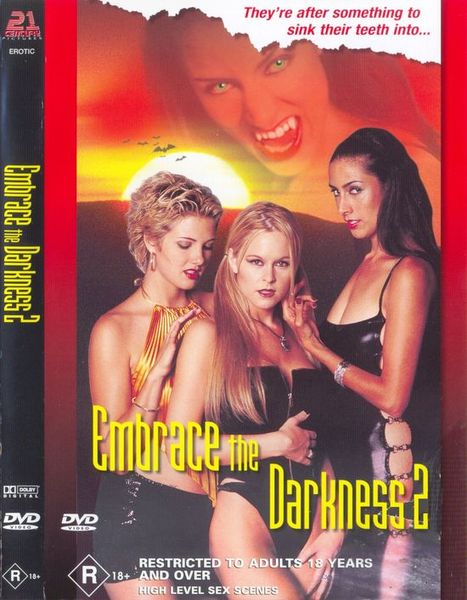 Description:  Jennifer slain has been unwillingly indoctrinated into eternal life as a vampire. When they see that her hunger for primal sex is rivalled only by her thirst for blood, the other vampires show her a training ground where mortals serve only to satisfy the vampires sexual desires and carnal hunger.
In a desperate attempt to save her, Jen’s boyfriend and a vampire hunter devise a plan but may be in over their heads as danger and passion are the only laws when the dark creatures come out to embrace the darkness.