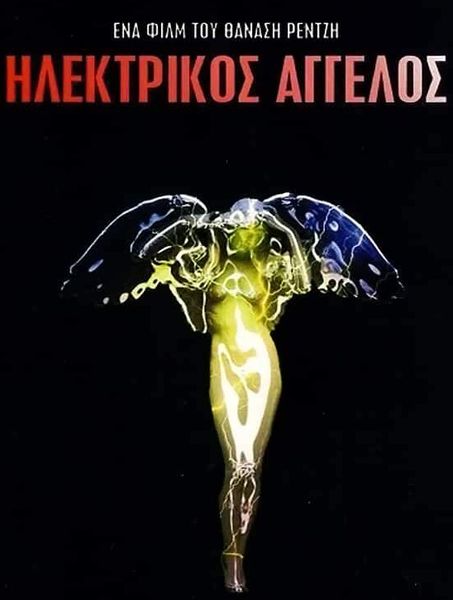 Description:  A primarily experimental film that uses a wide variety of audiovisual techniques and methods, aimed at developing the diversity of eroticism, as it was shaped in the wider region of the Euro-Mediterranean zone in the 20th century. It is a multifocal amalgam that with combined methods (mainly animation and live action) realizes, through a multifaceted composition, the ideal of an ars combinatoria. The structure of the film is extremely relaxed, as there is neither a center of gravity nor an axis of convergence, and this contributes greatly to the feeling of an open and potentially expandable project with a dominant rhythmic element. 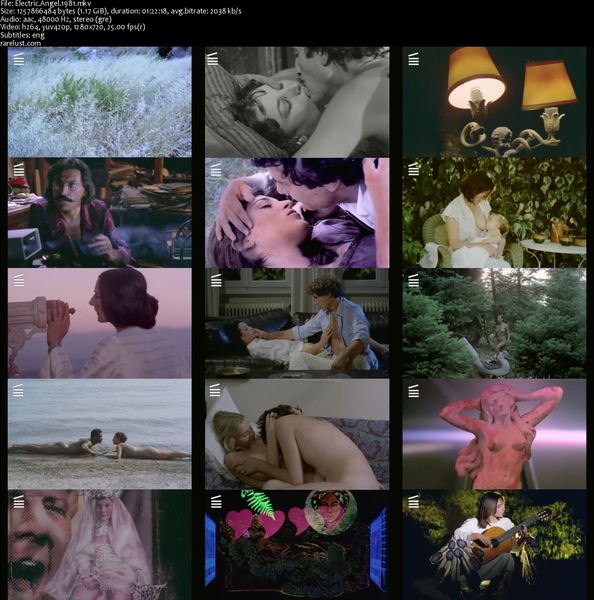