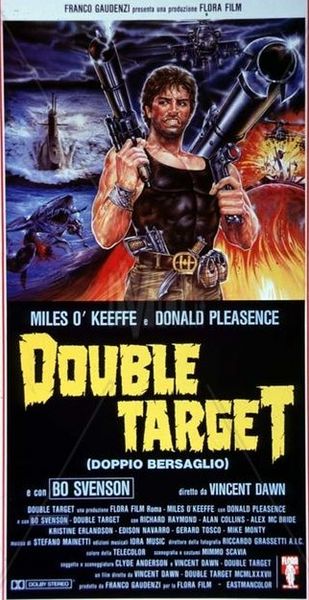 Description: After several American and British military personnel are killed in suicide attacks throughout southeast Asia, the U.S. begins to suspect a plot by the Vietnam government. To uncover the truth, the U.S. army calls upon a former commando who is looking for his long-lost son in Vietnam. While his military commanders want to see the commando succeed in his mission, his political overseers have a different set of plans. 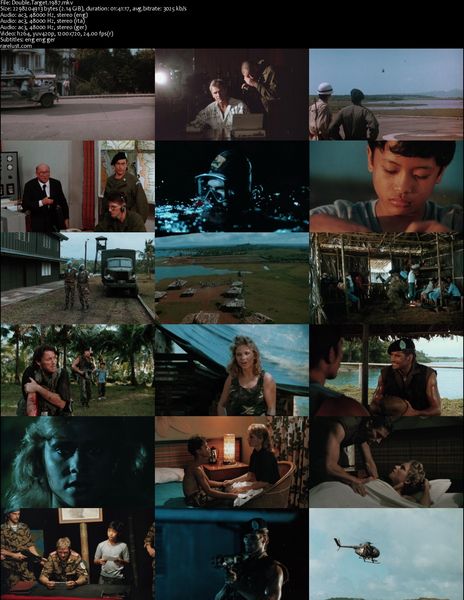