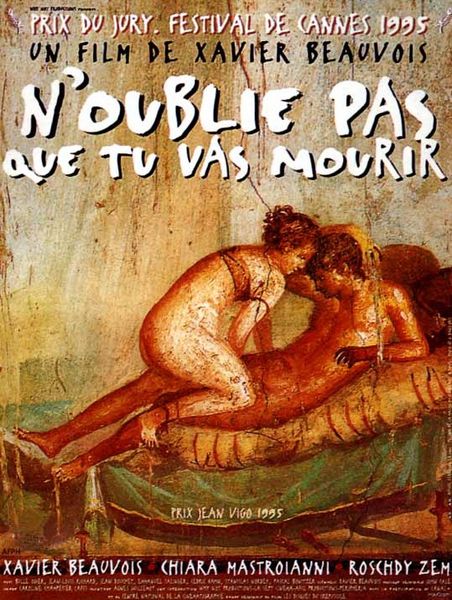 Description: Benoit (Xavier Beauvois) has planned out his life. Unfortunately he has forgotten the military duty. After he is called to duty he tries everything to get around. He goes to a psychiatrist who gives him medicine against depression. As this doesn’t work out he tries suicide. The story gets even worse as he is told by a military doctor that he is HIV positive. Benoit tumbles down into the drug scene. Then he goes to Italy and meets Claudia (Chiara Mastroianni). Things seem to improve, but only for a short time. 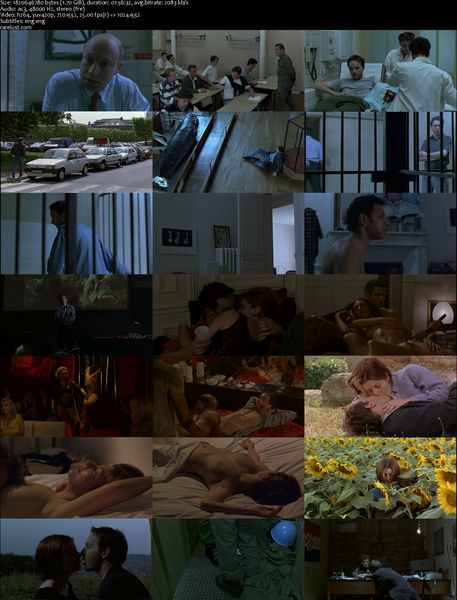