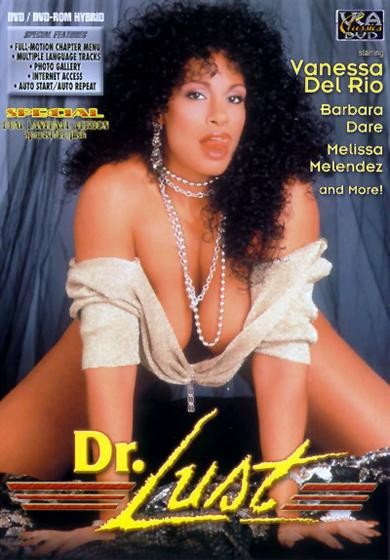 Description: A doctor on television’s Sex Talk Show gives out very unconventional advices to viewers who phone in with sex problems, until eventually cutting the show off to have sex on the set with a devoted fan, who the doctor herself is also a devoted fan of.