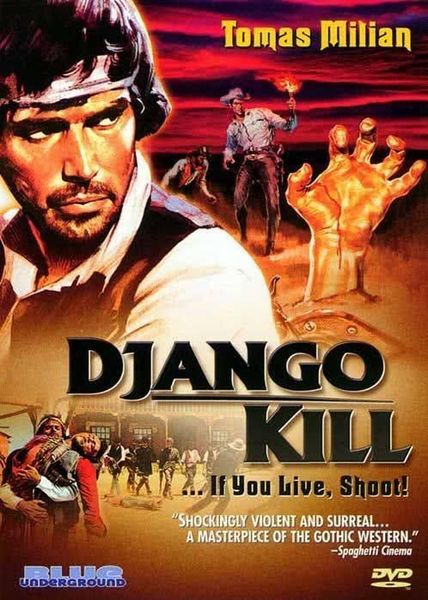 Description: Mexican outlaw Django is part of a band of thieves that steal a cargo of gold from a stagecoach. However, the Americans in the band betray him, and shoot all the Mexicans. Django is not completely dead though, and crawls his way out of his shallow grave, continuing his pursuit of the gold, and exacting a bloody vengeance. 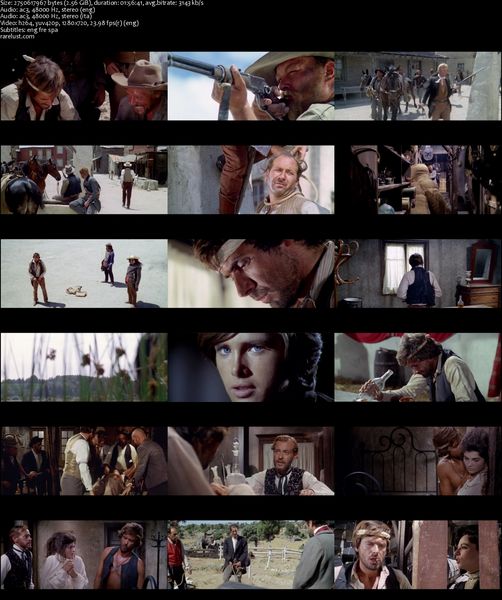 One Response to Django Kill If You Live Shoot (1967)