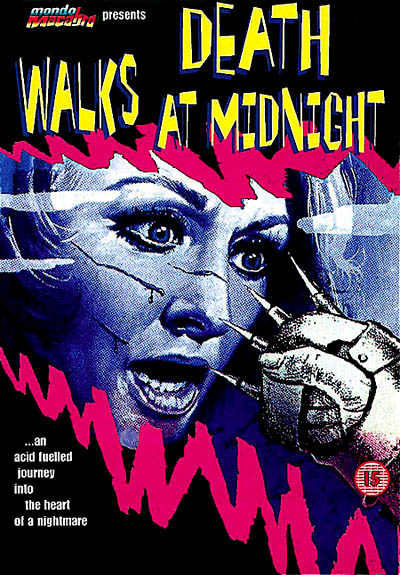 Also known as:  La morte accarezza a mezzanotte, Cry Out in Terror, Death Caresses at Midnight

Description: Valentina, a beautiful fashion model, takes an experimental drug as part of a scientific experiment. While influenced by the drug, Valentina has a vision of a young woman being brutally murdered with a viciously spiked glove. It turns out that a woman was killed in exactly the same way not long ago and soon Valentina finds herself stalked by the same killer. 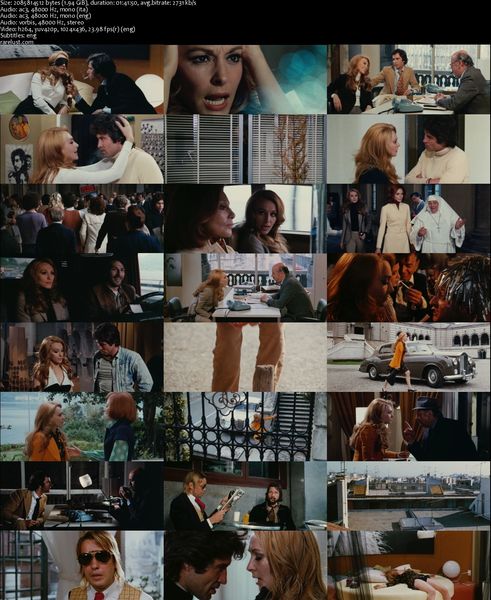