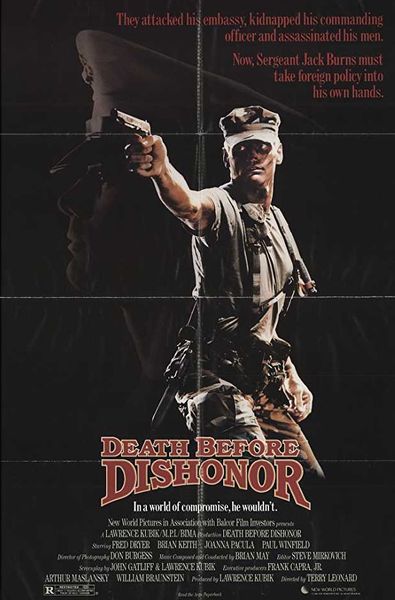 Description: Gunnery Sergeant Burns reports for duty to an American Embassy in the Middle East. However due to the ‘enlightened’ views of the Ambassador, the marine security detachment he is in charge of is severely restricted in their functions and presence to avoid upsetting the host government. As a result, when terrorists attack the compound, they are able to kidnap hostages and escape with little opposition. Burns ignores the Ambassador’s restrictions, and throws the rule books out the window, as he becomes a one man army in an attempt to rescue the hostages, and wipe out the terrorists. 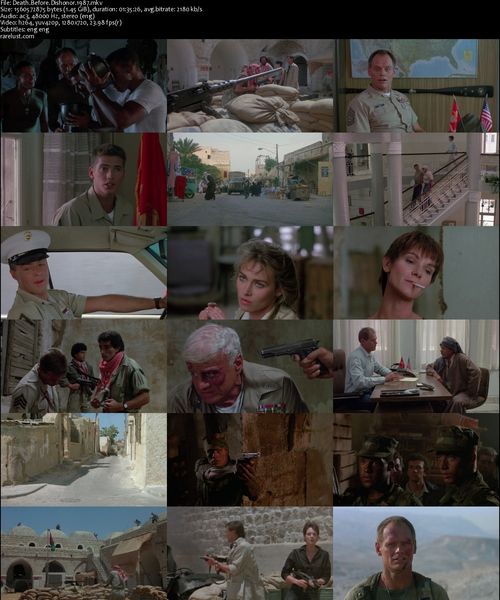