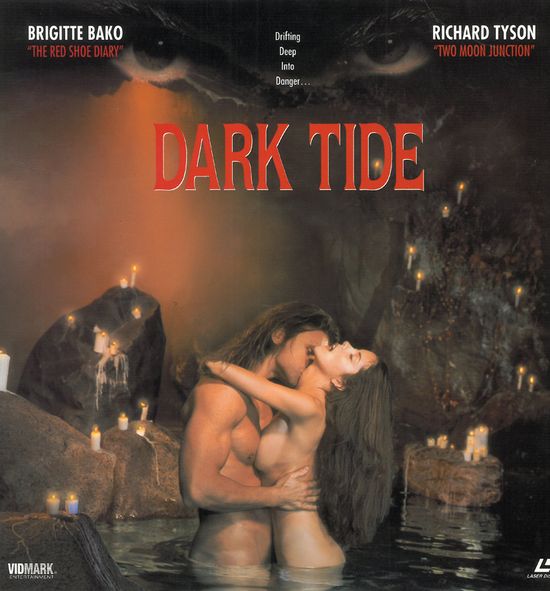 Description:  Andi is the wife of Tim, who is collecting venom from poisonous eels on a tropical island. She comes to visit him, and having missed him for some time, has torrid sex with him at every occassion. This attracts the attention of Dak, who was raised in a chauvinistic culture and is very attracted to Andi. Tim becomes obsessed with gathering the venom, so Andi decides to go on a motorcycle ride with Dak to an underground cave, where he seduces her. However, Andi refuses to let Dak have his way with her again, and this leads him to trick Tim into poisoning himself. While Tim is sick in bed, Dak rapes Andi However, Andi refuses to give up on her husband and decides to go diving for the eels herself. She is forced to hire Dak to drive her boat, who repeatedly rapes her when they are out to sea. One day he becomes very arrogant and kidnaps a young teenage island girl for his younger brother to rape.