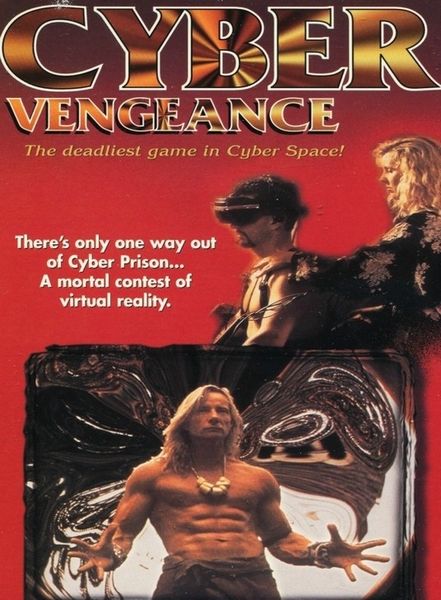 Description: The year is 2005. The prison system is run by the private sector. Business tycoon R.D. Crowley, has created a virtual reality prison. The prisoner’s bodies are locked in suspended animation while their minds traverse the lethal labyrinth of games Crowley designed for them. Crowley allows wealthy sportsmen to participate, for a price, in deadly VR combat with the prisoners. Will breaks into the prison and attempts to eradicate the VR technology. Seduced by his VR girlfriend he becomes addicted to VR. Will is caught and thrown into the lethal time-traveling web of Crowley’s virtual hunt. With their lives at stake, Will and the prisoners must escape certain death, and destroy the VR prison. 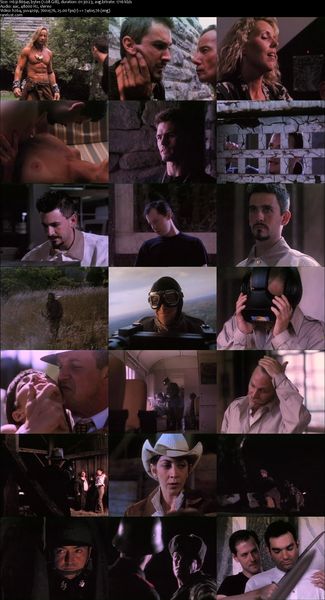